The last THREE mornings we've gone to the Devil's Elbow to play with our friends. 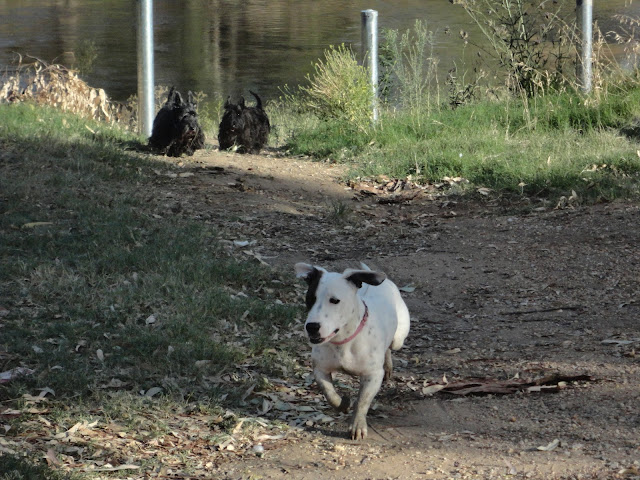 This morning after our play, we walked the loop before getting into the car because SHE needed exercise.

Look who we found sitting by the track. 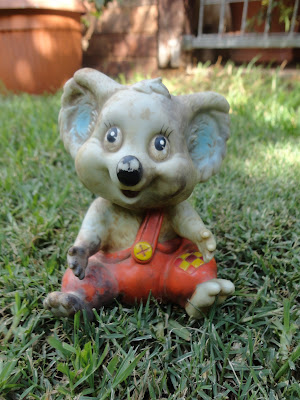 He's been popular with Australian kids since his first book was published in 1933.

Now he even has his own television series. 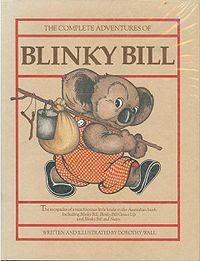 We don't know how he ended up there all alone by the road.  But we brought him home.

The poor fellow had a bath with Engine De-greaser because he was so dirty.
Posted by Bella Roxy & Macdui at 12:13 AM