We should have explained

yesterday about the Rhino statues being in the middle of
New South Wales.


We have a zoo about 5 minutes away.  It's the only main tourist attraction in our area.
Some mornings on our walks we can hear the Siamang Apes hooting it's so close. 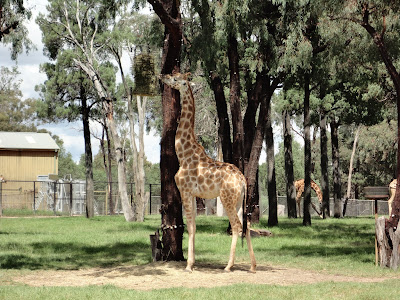 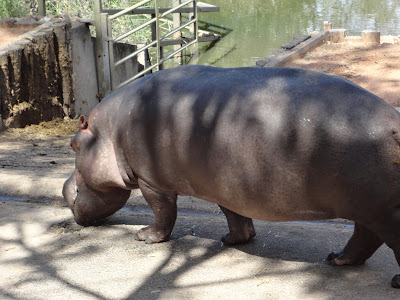 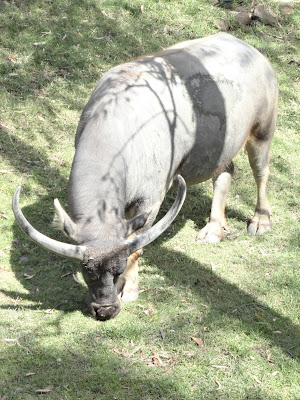 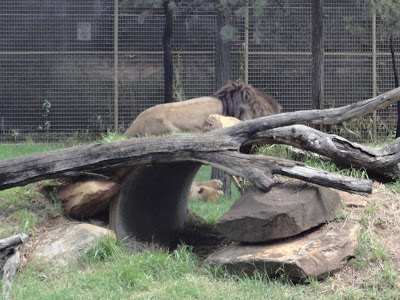 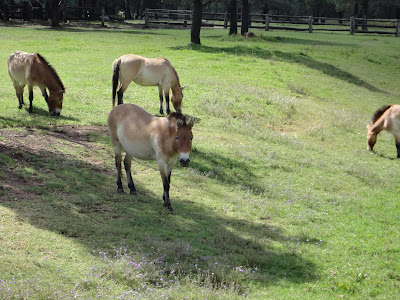 It's an open range zoo mainly used for breeding endangered animals--part of the Sydney zoo.
So we don't have all the animals you'd find in a zoo.
We're not allowed in, of course.  They're afraid we'll take down one of the big cats.  BOL!
Actually even Guide Dogs aren't allowed in because of the spread of diseases.
There is now a baby Galapagos Tortoise--don't have a picture of him at the moment. 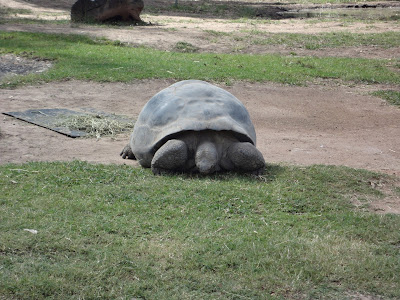 The zoo has had a very productive rhino breeding program.  But last year a mystery illness infected the White Rhino herd and four females died.


One of the White Rhinos--a name apparently because of the English mistranslation of the Dutch word 'wijd' meaning 'wide'-- was pregnant at the time she contracted the illness.


Miraculously, she not only survived, but presented the zoo with this little surprise on May 14th!
Rhinos have become a symbol to represent our little city,
hence the statues.